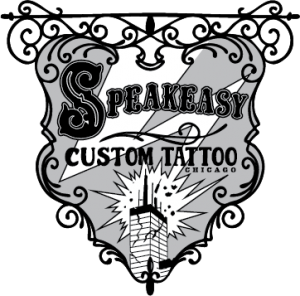 Hailing from Seoul, South Korea, Zen is a Japanese influenced artist known for his clean designs and unique pieces with a traditional feel. Zen’s work reflects his original style and mix of both traditional Korean and Japanese art. Zen got his start in tattooing in 2006 and has spent most of his career rooted in the underground urban culture scene in Seoul, Korea. While his base never went far from Hongdae, Zen also spent time working and studying in shops in Japan, Thailand and Mexico and looks to travel to find new inspiration.
Zen views tattooing as an expression of strength and confidence and hopes his pieces inspire this in his clients. He is trilingual, speaking Korean, English and Japanese, and loves the relationships and wealth of experiences his customers bring to his life. He recently immigrated to the United States along with his family and is looking forward to making the United States his home as he explores and settles into Chicago. 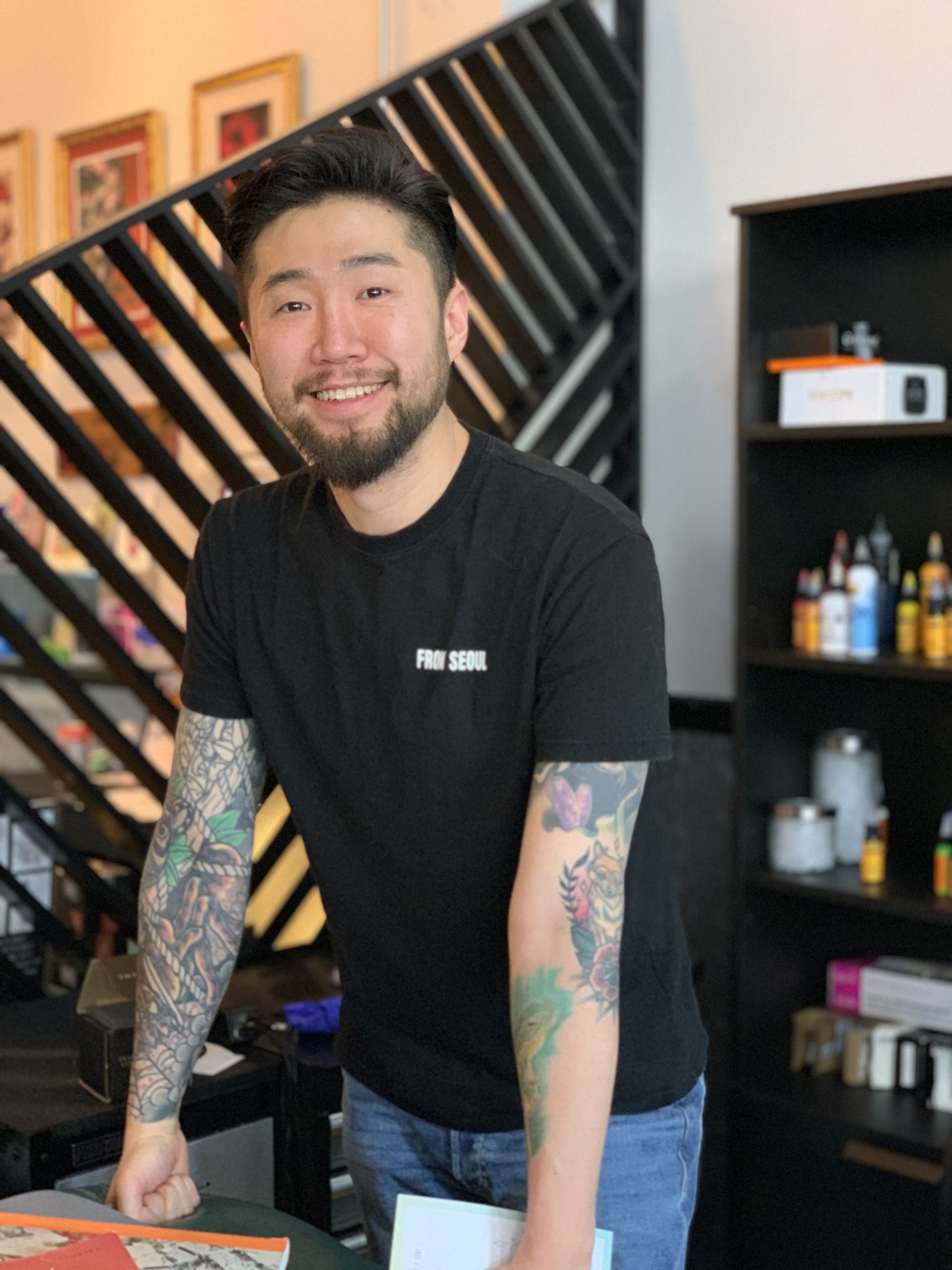